Forsyth Park, established in 1841, is a premier example of the role of landscape architecture and urban planning in the United States during the nineteenth century. The Park is a very early example of a rapidly urbanizing community developing a central park dedicated to public use.

Older than either Central Park or Prospect Park in New York City, Forsyth Park is a very early expression of the American Public Park Movement, where communities constructed public open spaces as retreats from urban life. Forsyth Park offered the residents of Savannah, the thirty-third largest city in the U.S. in 1840, a carefully conceived and constructed open space for residents seeking both passive and active recreation.

William Brown Hodgson (1801-1871), the distinguished American diplomat and scientist, conceived of the idea for Forsyth Park and set aside ten acres of woodland to create the first recreational park on the southern edge of Savannah in 1841. In 1851, City of Savannah officially designated Forsyth Park as a public park on the edge of the original boundaries of the city laid out by General James Edward Oglethorpe (1696-1785) in 1733. 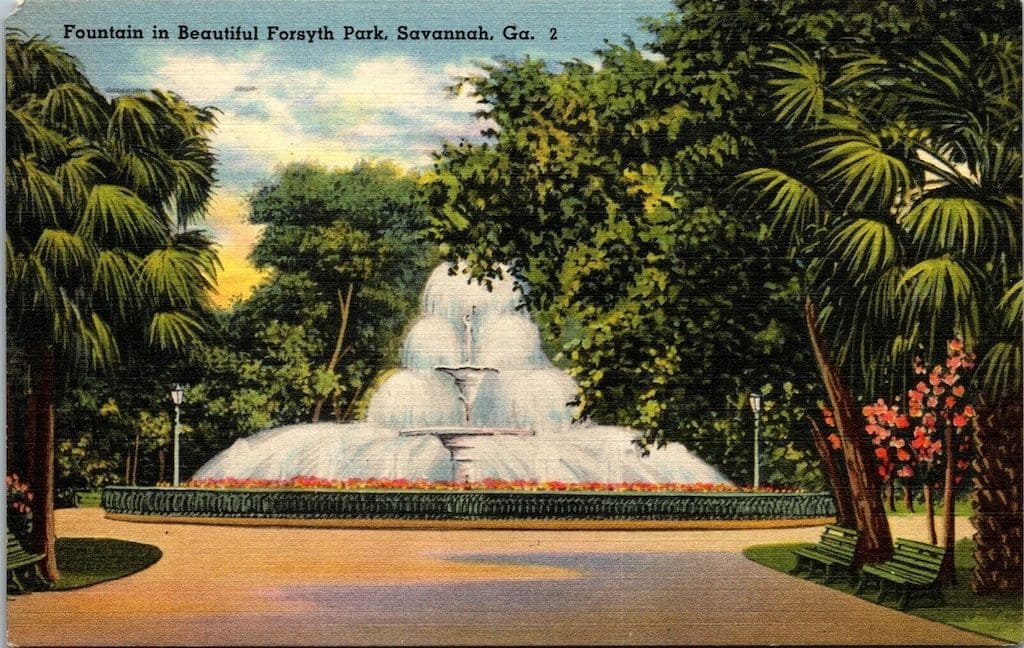 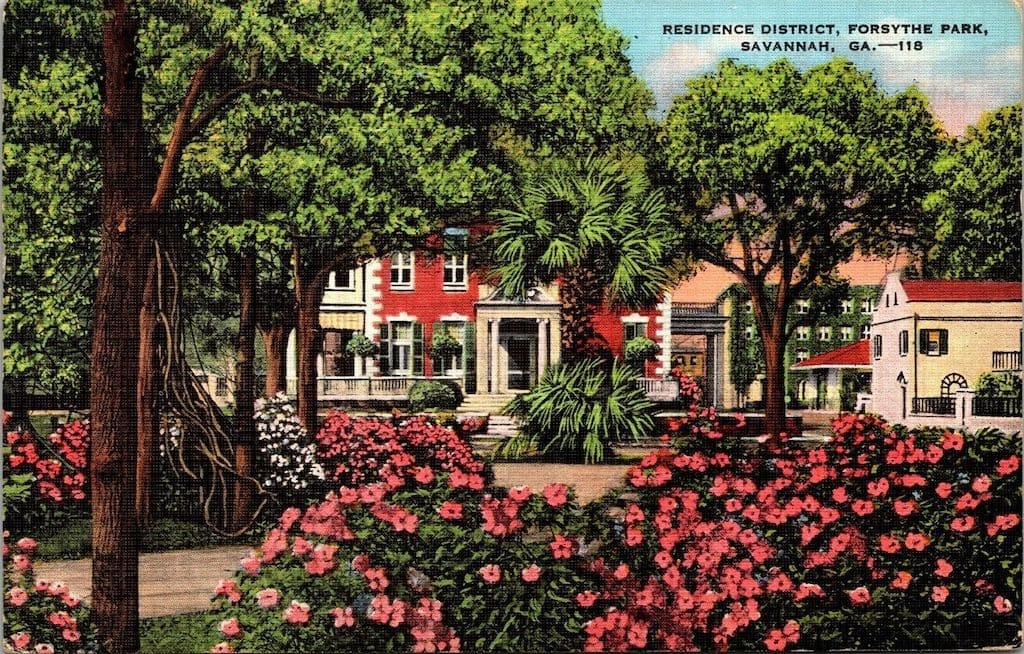